Our diverse mix of premium equipment works in sync, turning out print jobs and run lengths of all sizes.

Using some of the most advanced print and cutting technologies, we produce creative that can't be ignored.

Our customized distribution, fulfillment, and mailing services cover the whole kit and caboodle.

We strategize, create and design, all with your goals in mind 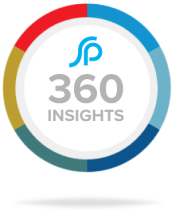 Since ancient times, people have used pictures to communicate ideas and to create impact. Why are they so impactful? Humans are visual and pictures, symbols and images are universally recognized. The same way that we recognize a smile from anyone anywhere in the world as a symbol of happiness, we recognize many images’ meanings, regardless of whether the text is written in our language or we care about the message.

In an early form of “infographic,” for example, AbrahamLincoln used to travel with a large map of the southern states, illustrating how many slaves were held in each county. He used the map as a tool for illustrating the plight of the people that he was trying to save. A list or table of numbers simply would not have created the same effect.

Hundreds of years later, human nature hasn’t changed. In a HubSpot study, tweets with images were 94% more likely to be retweeted. That’s an enormous lift for a very simple tactic. Marketers need a library of imagery at their fingertips, in order to get their content shared.

This brings us to the next point:

What makes an image visually appealing?

Images that get shared tend to evoke strong emotions, like love. Some studies have shown that human faces are the most “clickable” and memorable. However, that is not a law set in stone. Different types of images can have a different impact, depending on the channel being used. What works in a print campaign, may not have the same effect on Instagram, for example.

Your images should make your consumer stop and think, feel authentic, and be cohesive with your branding – maybe even share the same color palette. It is now very easy to edit, filter, crop and more.

Therefore, customizing images to suit your branding is easy as pointing and clicking. Simple design tools like Canva, for example, allow novices to design their own blog images, “insta-squares,” memes and so on.

The goal is always to evoke an emotional response out of consumers, in order to build a story around your brand and to create a following. As a result, speaking in pictures is a strategy that makes sense. People can process pictures quickly, which they are more likely to share with friends and co-workers.

The world of marketing has changed dramatically over the last couple of decades. It seems like keeping up with the changes is a full-time job. However, one thing will never change:

a picture is worth a thousand words! 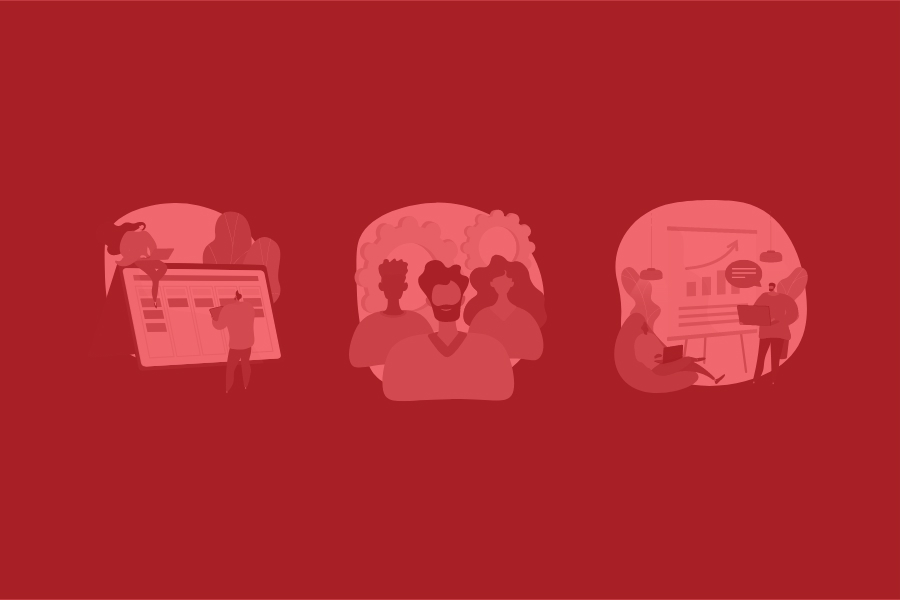 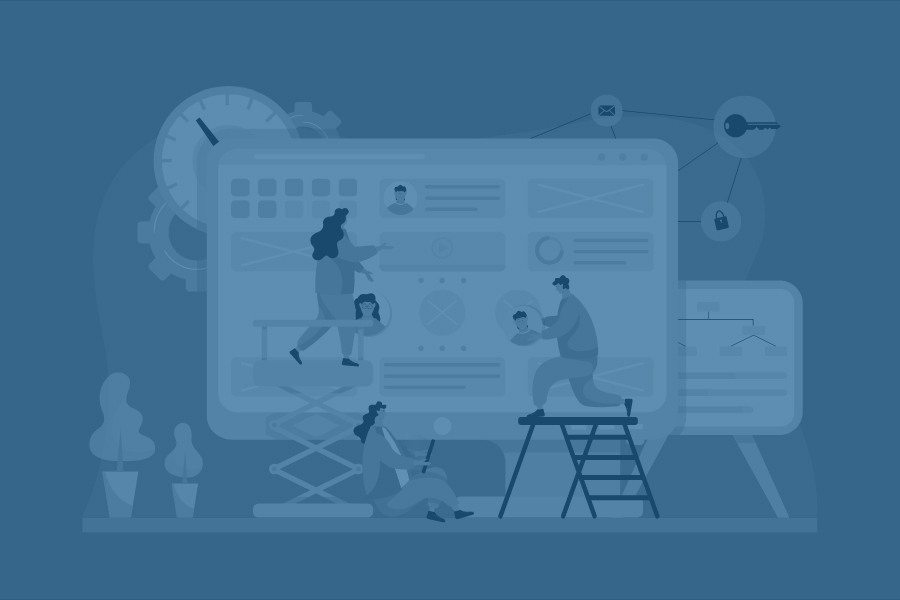 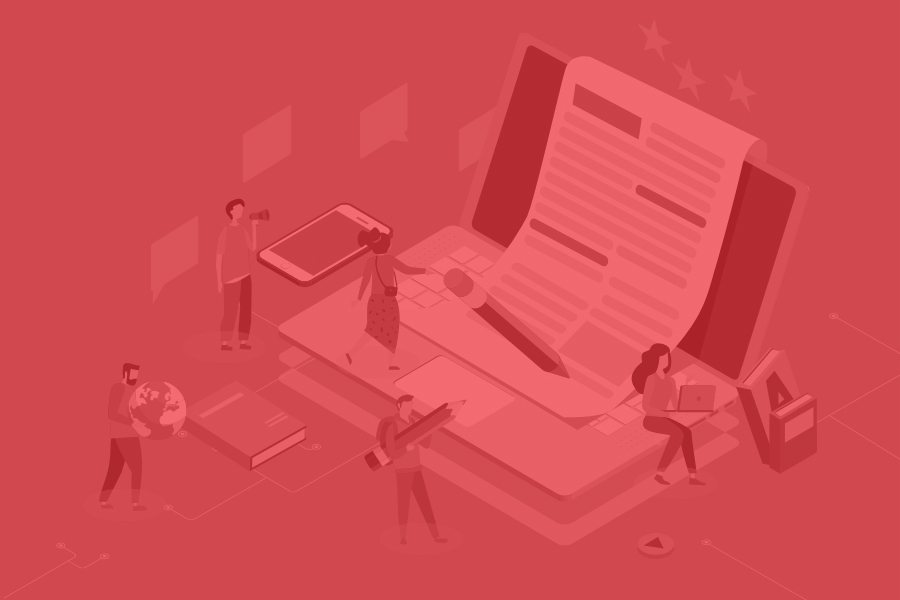 10 Storytelling Tips Every Marketer Should Know 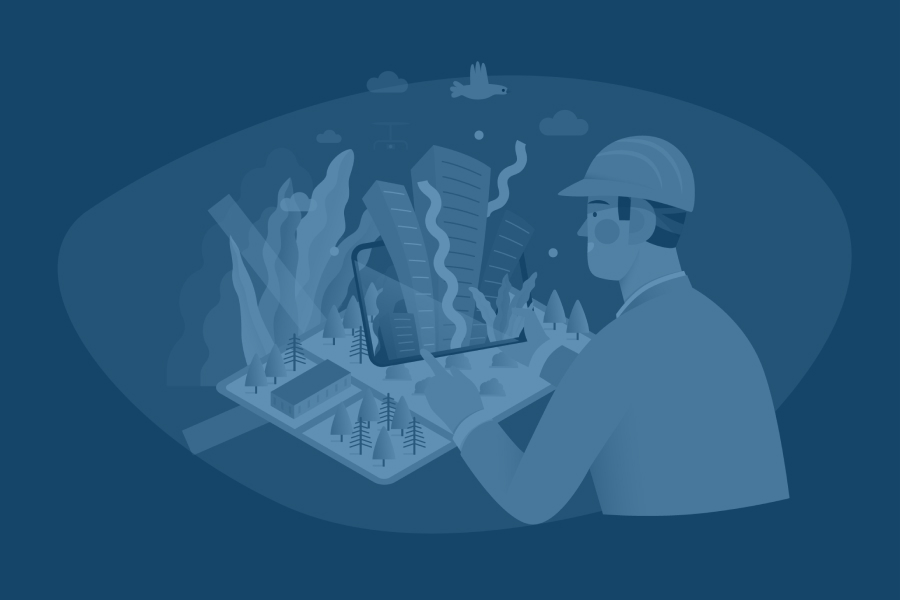 Augmented Reality Within Your Reach 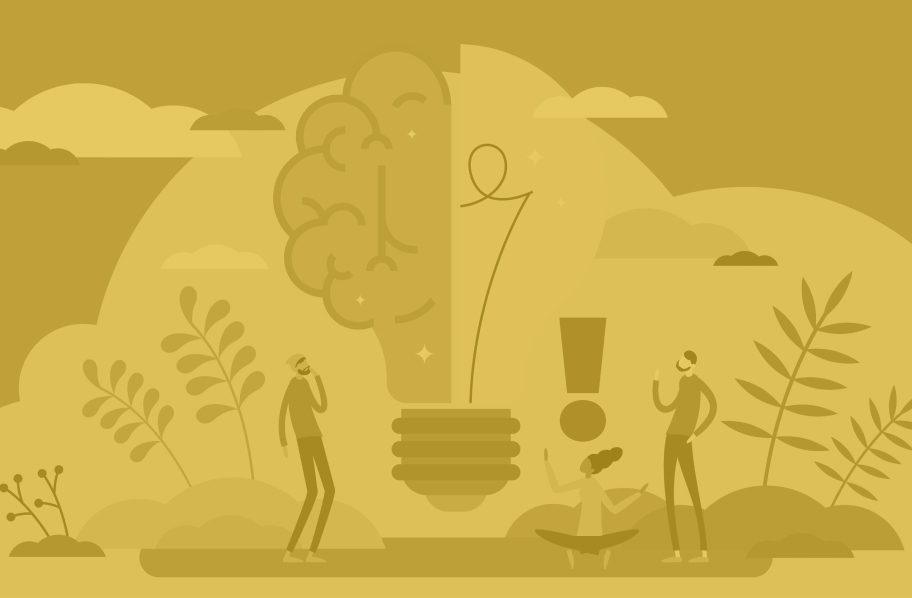 Your Peace-of-Mind Prescription for Matched Mailings 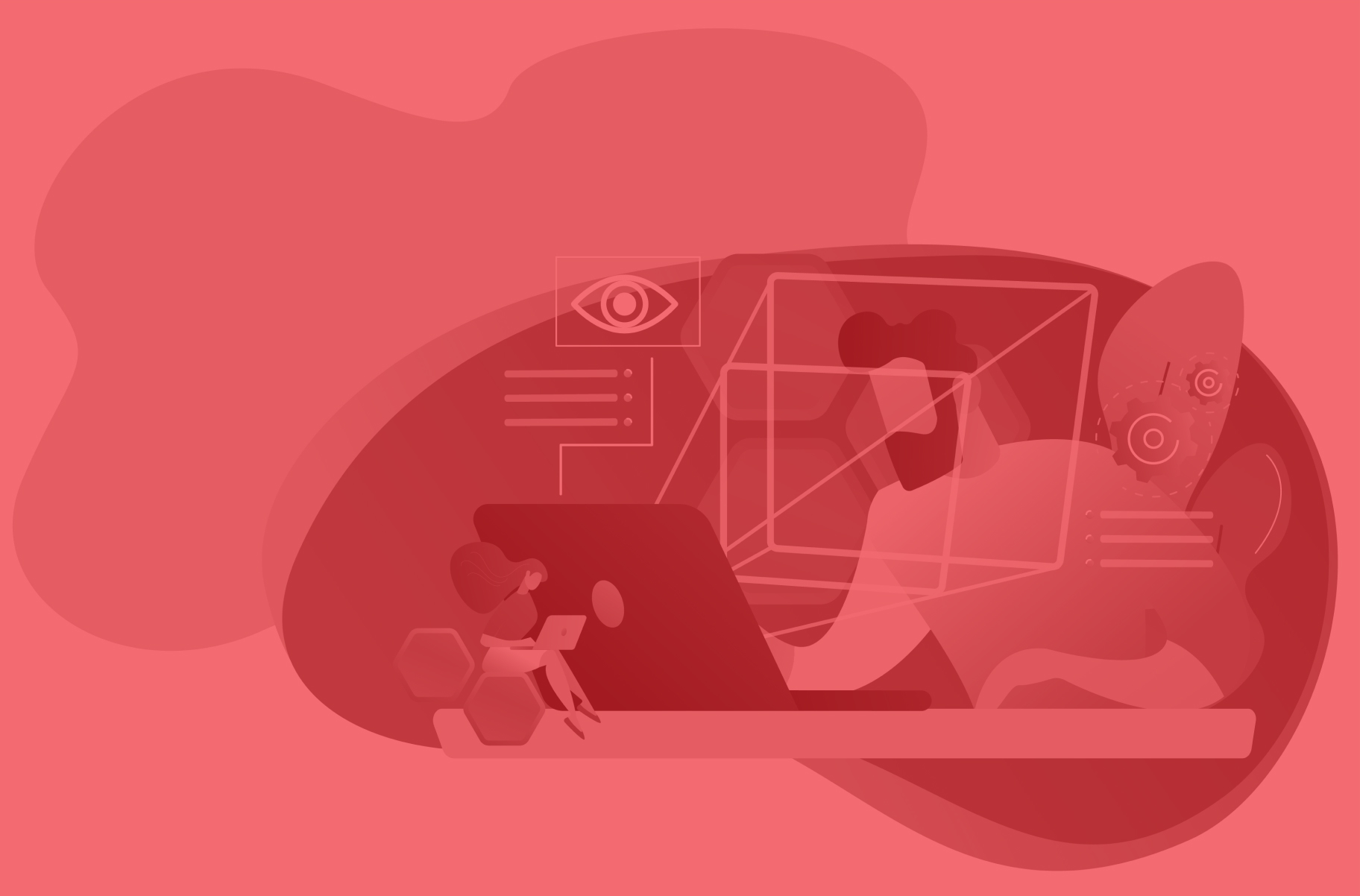 Five Tips to Get Fingers Clicking on Online Ads